We are still trading and listed as key workers with the covid-19 epidemic.
we will be taking all necessary precautions
and taking our customers needs and safety seriously.
Please don’t hesitate to call! 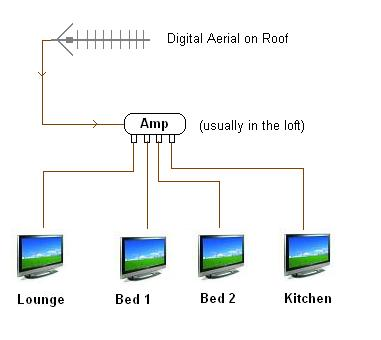 we are a local company and provide competitive prices.
we are not VAT registered.
same-day service available.
1 year parts and labour guarantee.

an experienced and specialized team

WHAT OUR CLIENTS SAY

Used Arbroath Aerials for the first time today and couldn’t fault them at all. Got a quick appointment, arrived when they said they would and carried out the work needed to a very professional standard. Very polite and friendly and offered some good advice over and above what was needed. Will definitely only use them in future.

Brilliant service. Would definitely recommend them. Reliable, phoned to say they were on there way, did the job I asked. Polite and welcoming.

Excellent service…came to hang a TV, sorted out other tech issues.

We Are Excited to Hear From You.

Do You Want Awesome Work We Can Help With?

We make it a priority to offer flexible services to accommodate your needs.